THE GRAY MAN:Concept Exploration
ART DIRECTION
3D​​​​​​​
DESIGN
Client: Netflix
Agency: Sid Lee
One of the best things in my profession is being able to read scripts and watch shows way before they are released.

More than a year ago I received an early version of the script, and some production design documents to do some early visual concept development for The Gray Man campaign and brand.

My concept was based on vintage spy/thriller novel covers using refractions as a metaphor for being a covert operative picking up from your surroundings but with a delicate structural glass feel to represent the fragility, subtly and delicate nature of the main character in comparison to the antagonist.

My direction was not selected but I'd like to think the techniques and general Idea may have inspired some of the content that made its way on-screen. In the end, it's not about recognition and praises it's about being part of a team and a creative conversation that can lead to very different results and enjoying the process. 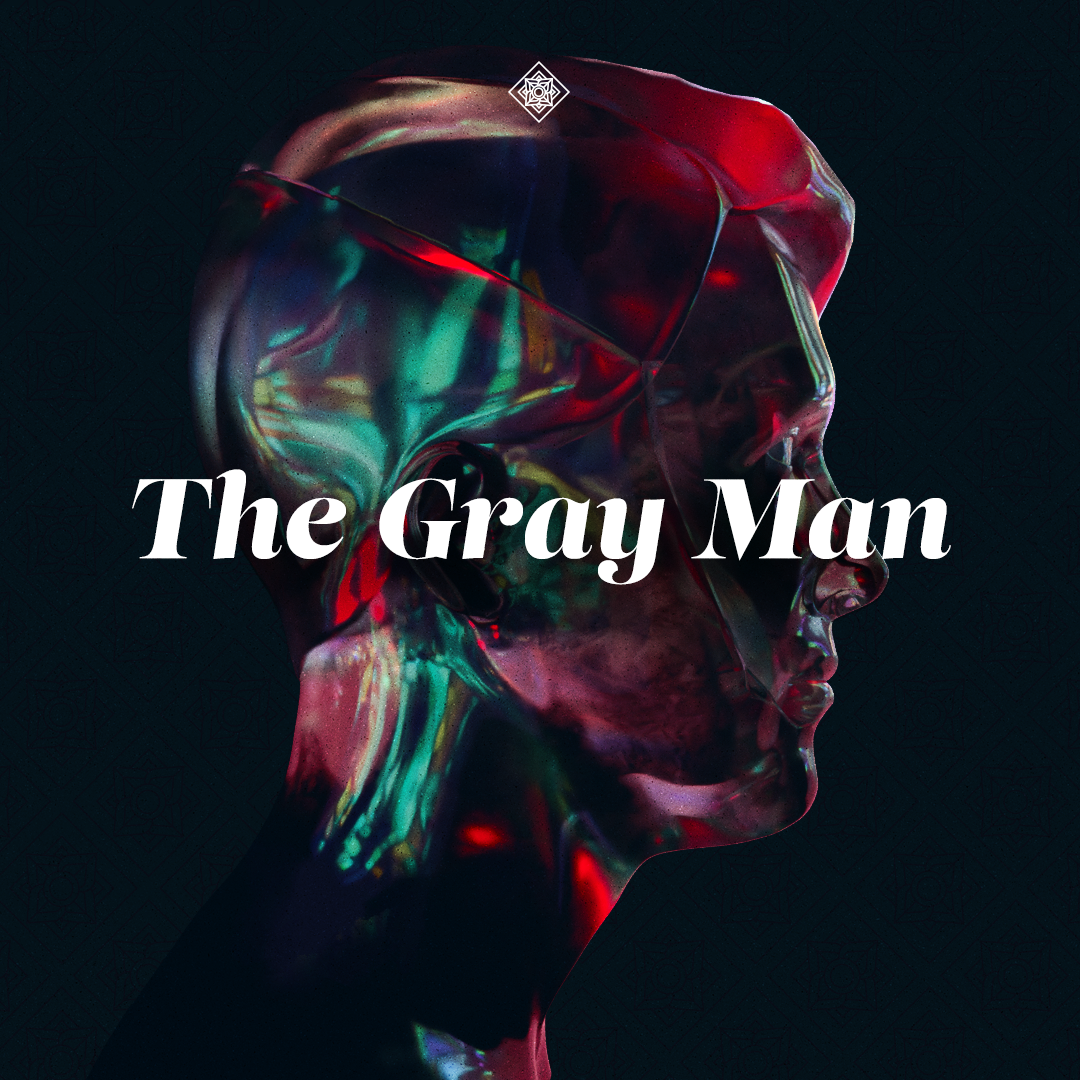 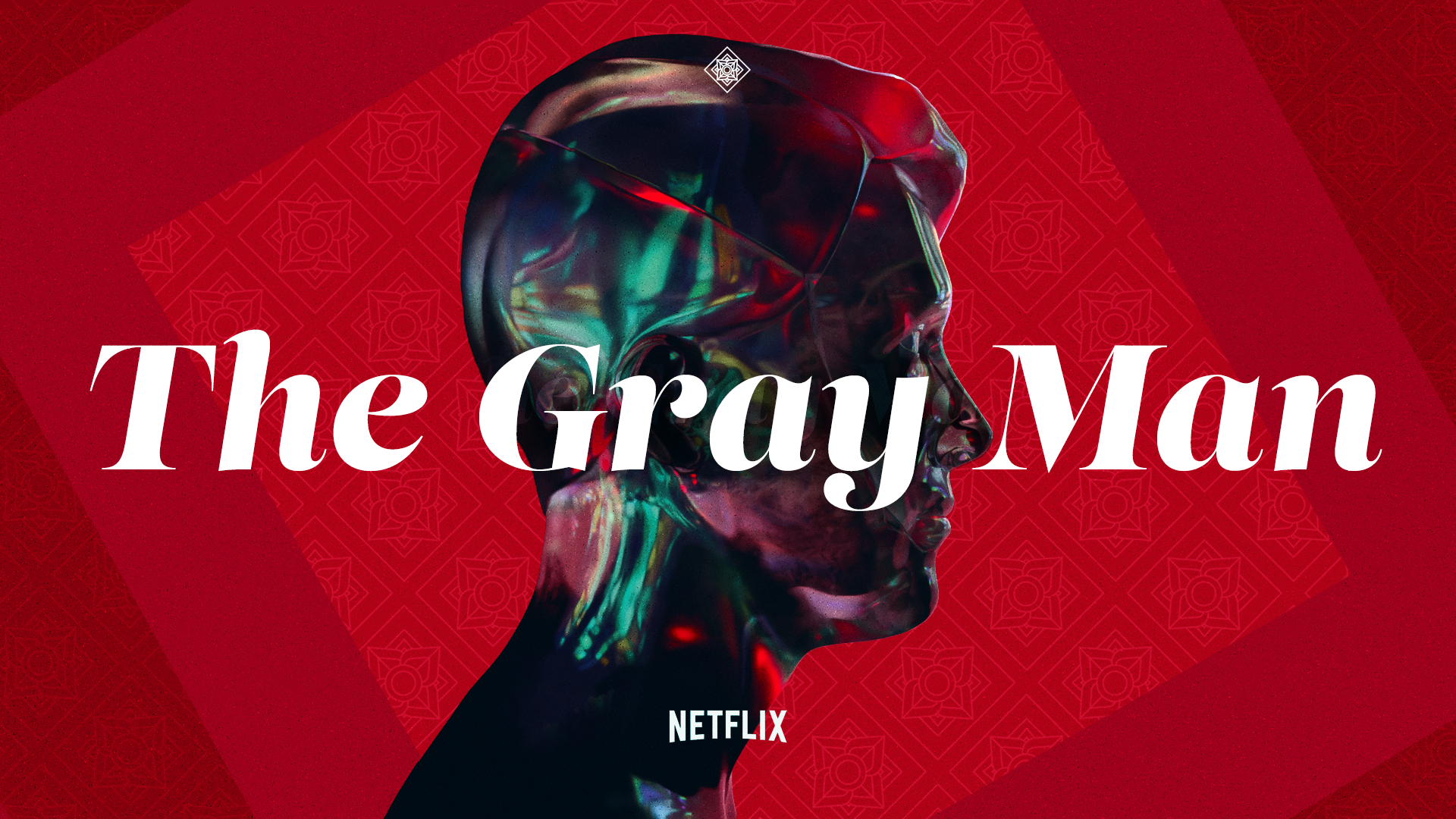 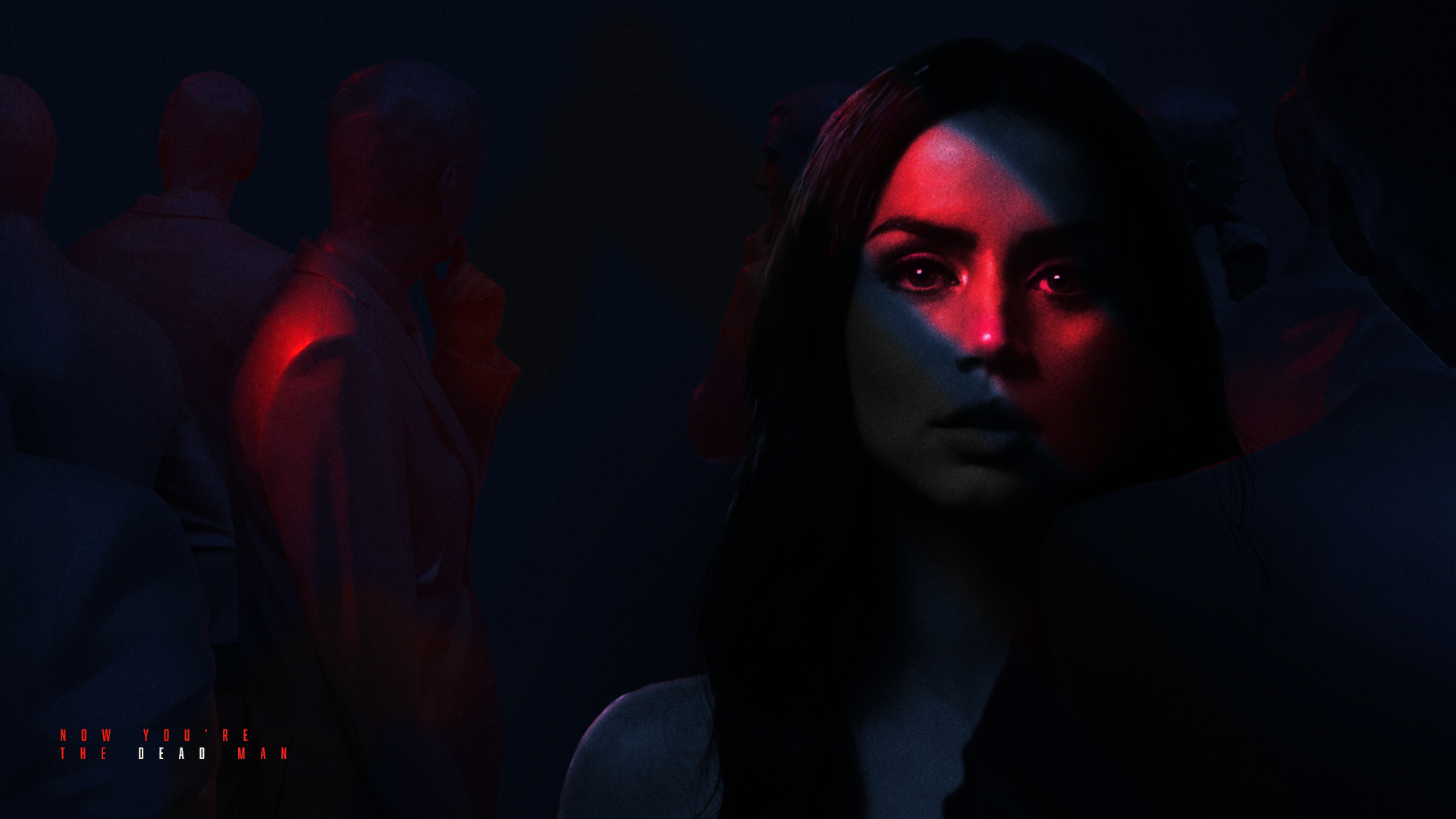 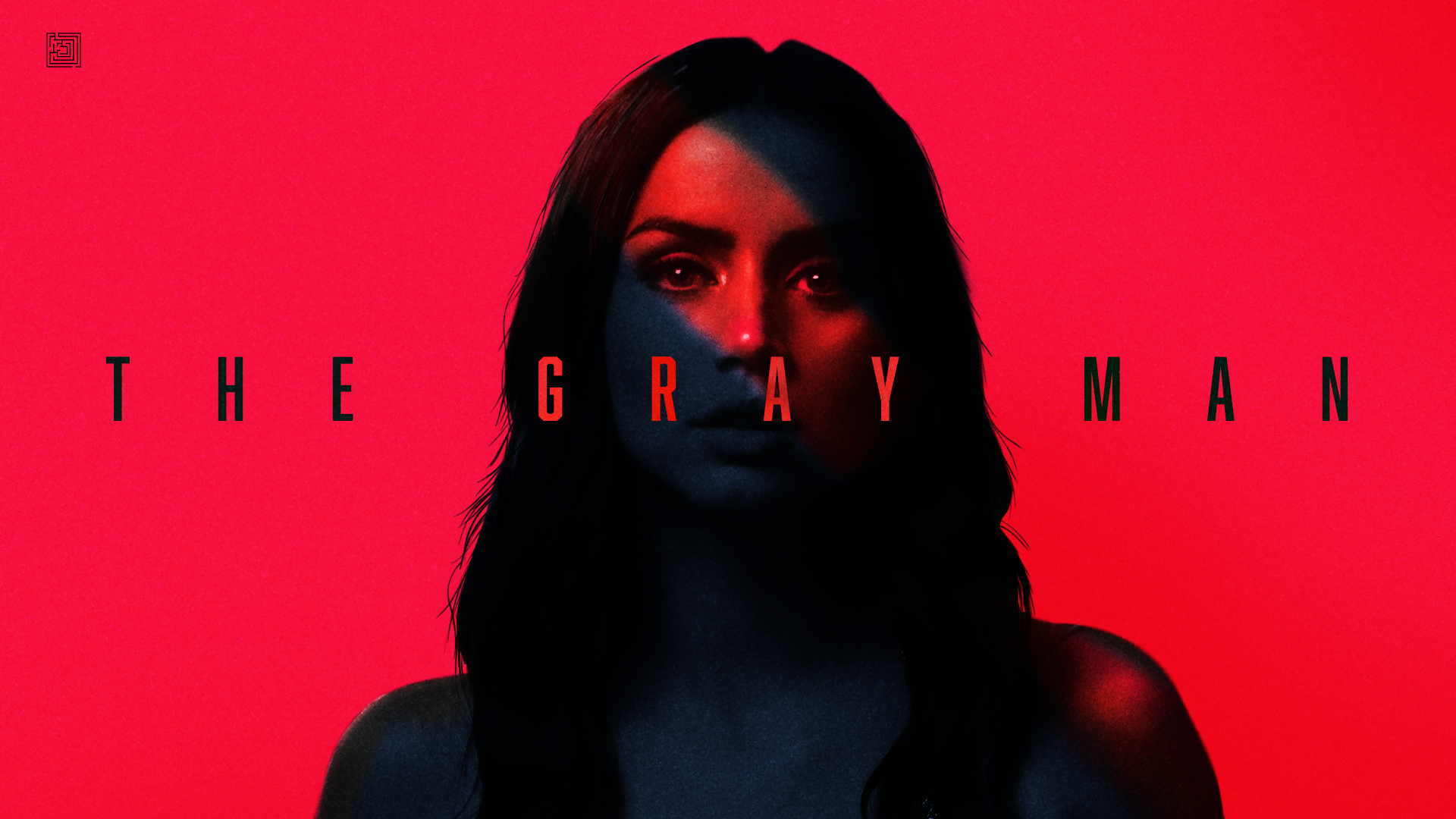 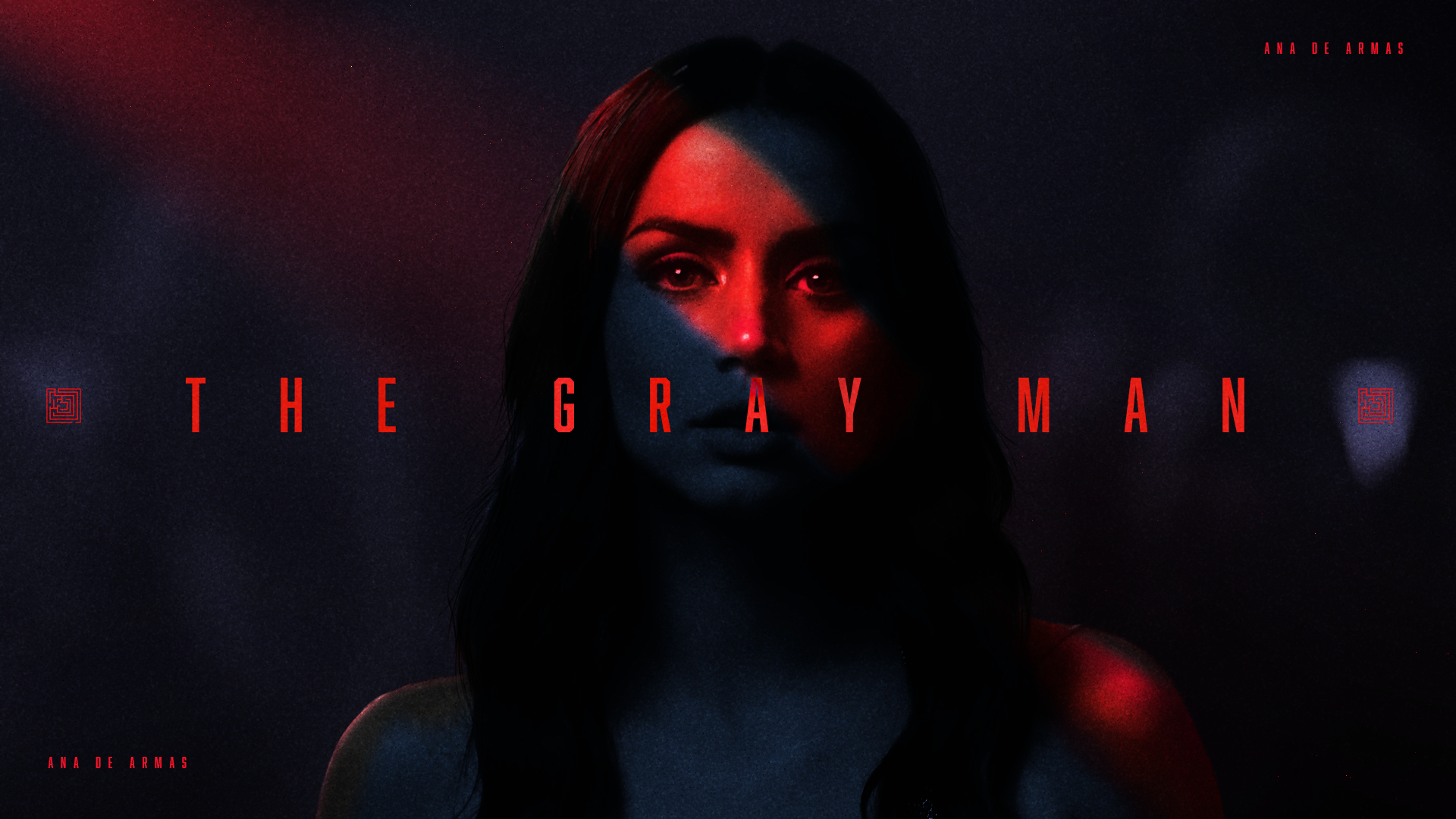 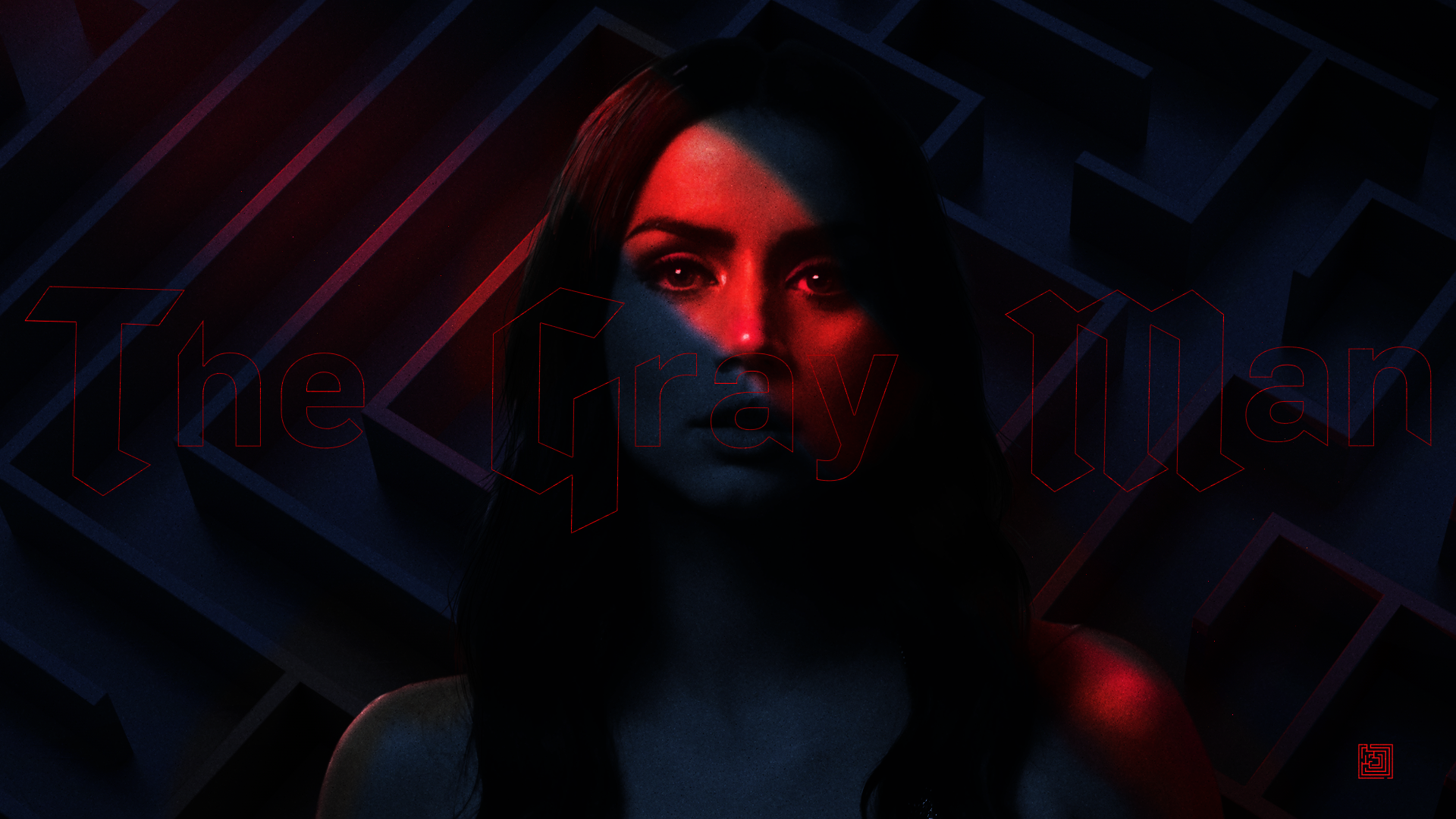